Staff member
Anti-corruption investigators in China have confirmed the reported seizure of the equivalent of $33m in cash at an official's home in May - the biggest such haul to date.

More than 200m yuan (£20m) were found and four out of 16 counting machines broke whilst measuring the notes, a prosecutor said.

Senior energy official Wei Pengyuan is under investigation for corruption.

President Xi Jinping has promised to tackle corruption in China.

The massive haul, first reported in the Chinese press in May, was confirmed at a news conference by top anti-bribery prosecutor Xu Jinhui.

Mr Wei, who is the deputy chief of the National Energy Administration's coal department, was put under investigation in May for allegedly accepting bribes following the discovery of the hidden cash.

China has sentenced more than 13,000 officials found guilty of corruption and bribery in the first nine months of 2014 alone. 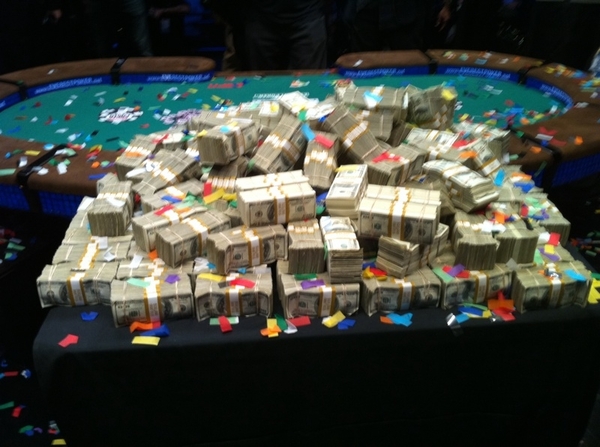 How has this president not been assassinated yet?

Narks said:
How has this president not been assassinated yet?
Click to expand...

Cause he is the most corrupt of all and is trying to win an internal power struggle against the other corrupt politicians who he just personally dislikes.

Narks said:
How has this president not been assassinated yet?
Click to expand...

Well it is mentioned in the article that 4 of the 16 machines broke down while counting, i guess they just added a random number instead of continue the count on other machines. $2.2m into the presidents pocket.
You must log in or register to reply here.
Share:
Facebook Twitter Reddit Pinterest Tumblr WhatsApp Email Link
General chit-chat
Help Users Options