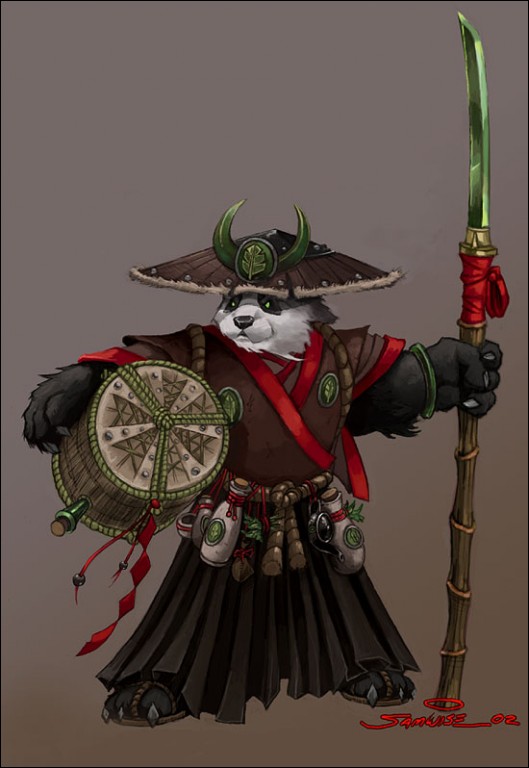 Description:
With Each attack the Drunken master realizes a new level of speed. This allows him to attack swiftly, dealing smaller multiple attacks whenever he hits his opponents.

Description:
Hoaning his own martial art skills, the Drunken Brawler increases his reflexes, boosting movement and attack speed slightly, also allowing him to sometimes make critical blows against his enemies. He also gains knowledge of drunken fighting, allowing him to better fight while drunk.

Description:
A secret recipe past down from generations brewed by the monks of his training temple, Chen has learned how to make a powerful ale, capable of increasing one's power. However, the side effects are still extremely potewnt on drinkers with weak stomachs and control.

Description:
Takes a swig from his ale barrel and blows out a strong mist of ale onto his enemies, covering them in alchohol. The effect leaves the units drunk, with slower motion and a loss of accuracy. The more alchohol he has in him, the stronger the effect will be...

Be better than you were yesterday :D

EDIT: ahh, as I press F5, the map appeared and also the codes. Still working on the thread GL.
H

Good that you dont use the Thread Interface like Glenphirs


Trigger:
Does that leak?
H

No i dont think target unit leaks.
Units dont leak do they?

MUI is impossible for me.

They do leak, but don't mind about that, since if you'd mind that much of leaks, and efficiency, you wouldn't code in GUI

I also REALLY suggest you make each spell MUI (Or at least MPI)...

Now to the code:

Remove the "And" here, as it's automatically "And" when you use conditions in the "Conditions" 'area'

Isn't enough to prevent the leak created...
You need:

And also, you really shouldn't use waits inside loops !
Learn how to use Hashtables, and then make another trigger with a 0.10 second periodic event, and use hashtables to retrieve the data for each unit and do the actions there instead

Again, remove the "And" in the conditions

Now, this is a quite major issue, this whole spell will bug VERY much later in game because of this line:

You can not register the same event for the same unit twice, since then the trigger will run twice if that unit takes damage...
You should store the registered units in a unit-group, and then check if that unit isn't in the group, then you register, else you dont

And same as the first spell (Though this one might be quite a bit more of a challenge ) you really should at least try to make stuff MUI (Or, yet again, at least MPI ), it simply makes it soo much better !
And hashtables is a great thing for it

What's this doing as the third line ?! :S

Trigger:
(Does this spell even work properly ? :S)

You can't remove those points before using them fully...

DO NOT REMOVE THE POINT-VARIABLE "BoACastPoint" ANYWHERE IN THIS TRIGGER !


Code:
Should use the variable called "BoACastPoint" here

Yet again, you need to destroy groups like these

And this line isn't even needed...

It's also better to use this for removing points with (Integer A) in them:

Also needs to be destroyed...

Hopefully this is all XD

As said several time (Didn't say it in the last trigger, as I think it's obvious) MAKE THEM MUI (Or MPI ) !

Another tips( For no speed freaks ):

Shit load of problems there Komaqtion i will start to fix them tomorrow. Im way to lazy right now.
H

Im going to leave this thread for a few days sorry. Learning about Hashtables and MUI is taking me a while. Im also learning Jass. So i will try remake these in Jass.
C

HeX.16 said:
Im going to leave this thread for a few days sorry. Learning about Hashtables and MUI is taking me a while. Im also learning Jass. So i will try remake these in Jass.
Click to expand...

why do you put animation speed to 0.00% and then removes the unit?